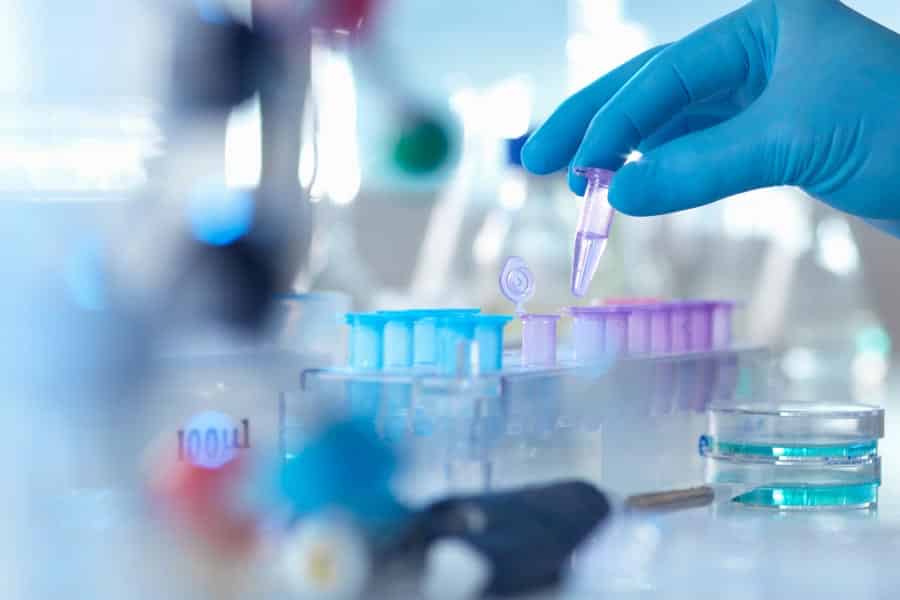 Intriguing evidence suggests Alzheimer’s disease may have a link to infectious disease or a microbial mechanism. Could this be the missing link to lead to a cure for Alzheimer’s disease? To advance research that could shed light and provide hope to the more than 5.7 Americans and 47 million people worldwide living with the disease, the IDSA Foundation established the Alzheimer’s Research Grant in 2018 to foster further investigation, awarding two research grants. For the endeavor’s second year, the Foundation awarded $500,000 in grants to five researchers who are exploring a potential link between an infectious agent and Alzheimer’s disease.

Chosen from among 47 extremely high-quality applications, the 2019 awardees will each receive a $100,000 grant to pursue their research:

Further, the 2018 winners report that their grants helped advance their research as follows:

The IDSA Foundation research grants are designed to:

To be eligible for a grant, research must be narrowly focused on identifying the possible role of an infectious agent or agents in causing Alzheimer’s disease. Awards will support innovative research, including basic, clinical and/or non-traditional approaches. Information about the 2020 grants and application information will be available in the coming months. Please check back for updates later this Spring.

Funding for the awards is supported by grants from The Benter Foundation and Alzheimer’s Germ Quest, Inc.