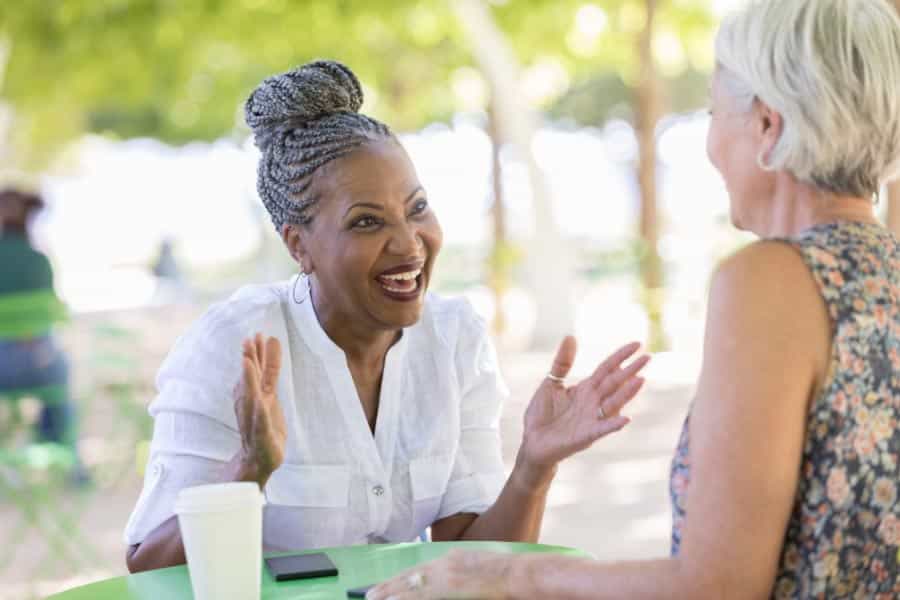 ARLINGTON, Va. – The cause of and cure for Alzheimer’s disease remain frustratingly elusive. In an effort to change that, the Infectious Diseases Society of America (IDSA) Foundation, with generous support from Alzheimer’s Germ Quest, Inc. and The Benter Foundation is offering five, one-time $100,000 grants to researchers seeking to identify a potential infectious link to the disease. The application period for the grant opens today.

There is growing evidence that an “Alzheimer’s germ” exists, whether it is a bacterium, virus, fungi, parasite or prion. Research that helps move the needle towards a definitive cause and effective treatment would be welcome: more than 47 million people worldwide live with the devastating condition, which steals their memories and prevents them from living fully and independently. Alzheimer’s disease is the sixth leading cause of death in the United States.

“A number of tantalizing findings suggest an infectious agent may play a role in Alzheimer’s disease, and we are committed to determining if the link is real,” said Thomas Fekete, MD, FIDSA, chair of the IDSA Foundation. “We first awarded grants supporting this kind of research last year, but with funding and support from Alzheimer’s Germ Quest and The Benter Foundation, this year we’re able to offer five individual $100,000 grants, which is five times the financial commitment provided last year.”

“I’ve closely reviewed the scientific literature and believe it’s clear that one germ, possibly not yet discovered, is the root cause of most Alzheimer’s disease,” said Leslie C. Norins, MD, PhD, FIDSA, founder and president of Alzheimer’s Germ Quest. “If we can identify that germ it will open up pathways to effective diagnosis, treatments and prevention.”

Dr. Norins launched Alzheimer’s Germ Quest two years ago to prioritize research into the potential Alzheimer’s disease-infection connection. He believes the germ has gone undiscovered because few researchers are looking at the infection angle, older methods of germ detection have been used and there is too little collaboration between Alzheimer’s disease and infectious diseases researchers.

“After years of investigating amyloid plaque and neurofibrillary tangles, scientists are broadening the focus to include the potentially promising link between infection and Alzheimer’s disease and we hope these grants accelerate knowledge about these possible connections,” said William Benter, president of The Benter Foundation. “One day, we may be able to trace the cure of Alzheimer’s back to these innovators and their important work.”

Offering grant money to researchers who want to break down those barriers could help lead to the answer. The IDSA Foundation research grants are designed to:

To be eligible for a grant, research must be narrowly focused on identifying the possible role of an infectious agent or agents in causing Alzheimer’s disease. Awards will support innovative research, including basic, clinical and/or non-traditional approaches. The application period for the grant will remain open through November 30 and is open to both IDSA and non-IDSA members.

Interested researchers are encouraged to learn more about the application process and access key documents by visiting IDSAFoundation.org/alz-research-grant.