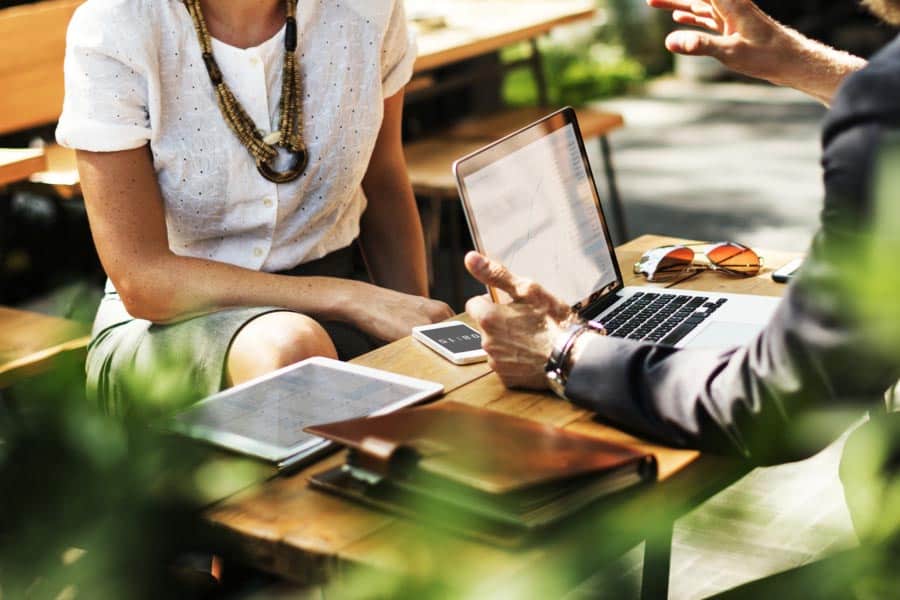 Your voice makes a difference! As we turn our attention to FY2019 funding, IDSA and HIVMA will continue to work and report from the front lines of policy and funding. Just as in 2018, Members of Congress need to hear from their constituents about the importance of ID and HIV priorities.

Forceful IDSA and HIVMA advocacy efforts with your members of Congress over the last year were rewarded Friday with robust funding in the FY 2018 Omnibus spending bill that the President signed Friday. Several needs remain including adequate funding with which to detect, prevent, and respond to infectious diseases at home and abroad, and to fight against growing antimicrobial resistance. We will continue to advocate for the need to fund the research and development of diagnostic tools, medicines and vaccines, and to control and end the impacts of HIV for FY 2019. For FY 2018, the following funding levels were granted:

Centers for Disease Control and Prevention

Health and Human Services Assistant Secretary for Preparedness and Response

Department of State and US Agency for International Development

Please continue to educate your members of Congress about the importance of ID/HIV programs and the need for investment.

Please email your Representative and Senators to let them know how critical full funding for ID/HIV programs at CDC, NIH, HRSA, the State Department, and USAID are for you, your colleagues, the patients you serve, and your community. For more information on federal funding and more advocacy opportunities, contact Lisa Cox, lcox@idsociety.org, or 703-299-0202 or George Fistonich, at gfistonich@hivma.org or (703) 740-4957.